Back to Video Library 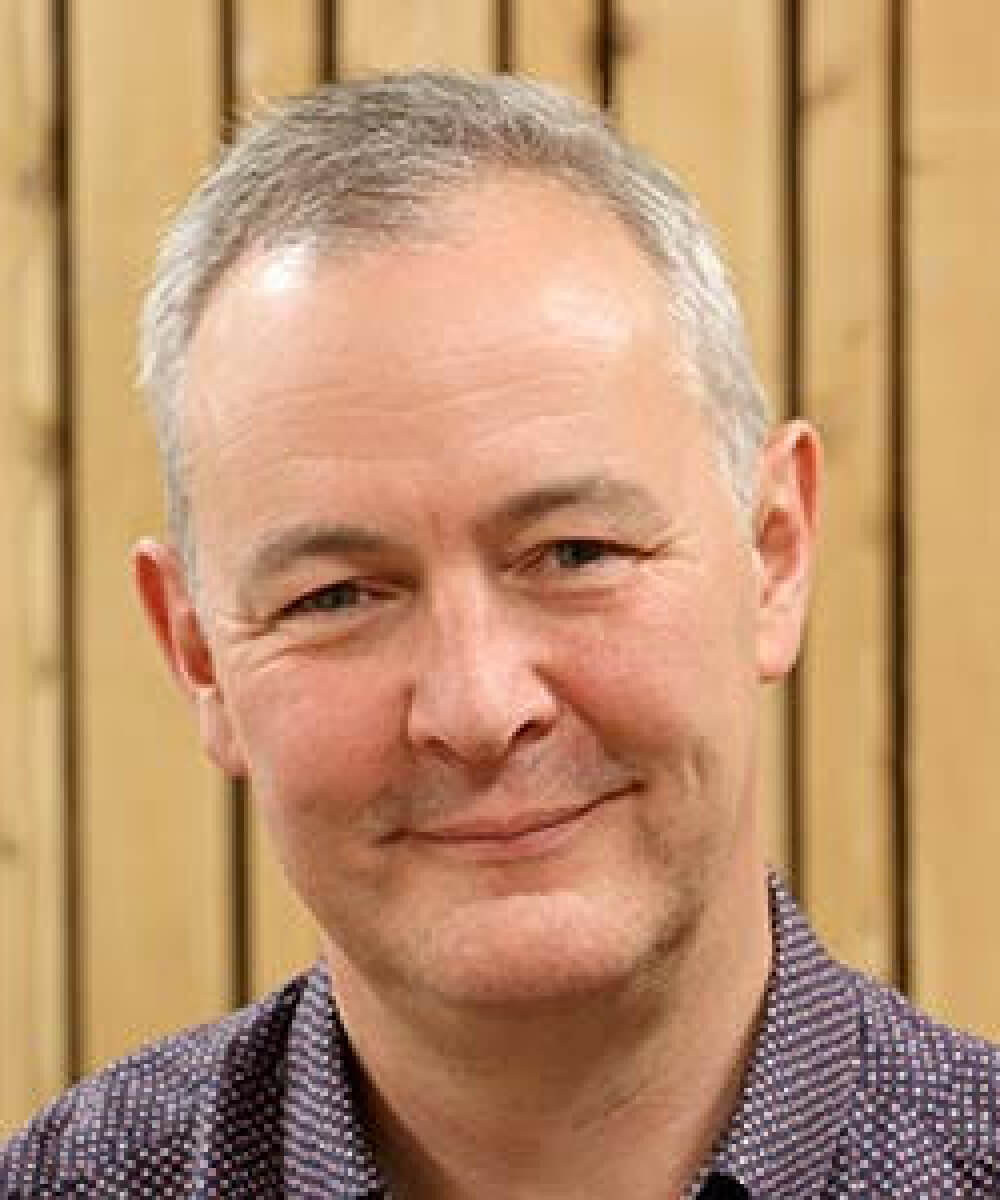 Martin is so old, he has been working in the digital industry since before the web started. He once told the editor of the British Weekly Telegraph that there was this thing called ‘the Internet’ he might consider putting his paper on. In the late 90's, he designed the UI for the world's first video on demand service. Take that, Netflix!

As the Principal (and currently only) UX Researcher at Wellington start-up, Mobi2Go, he is part of a small product team that is turning a 10-year old SaaS business into a sassy product business.

This talk has not been listed. Please check back in once the schedule has been released.

Past Talks and Workshops

Once upon a time in a usability session far far away

How good are the three little pigs at usability testing? How can Bilbo Baggins help you become a better interviewer? How do you make Participant 4 become the hero of your story and their own?

Find out what you can learn from the best stories and storytellers to make you a better researcher.

Two dozen things we have learned from running design sprints