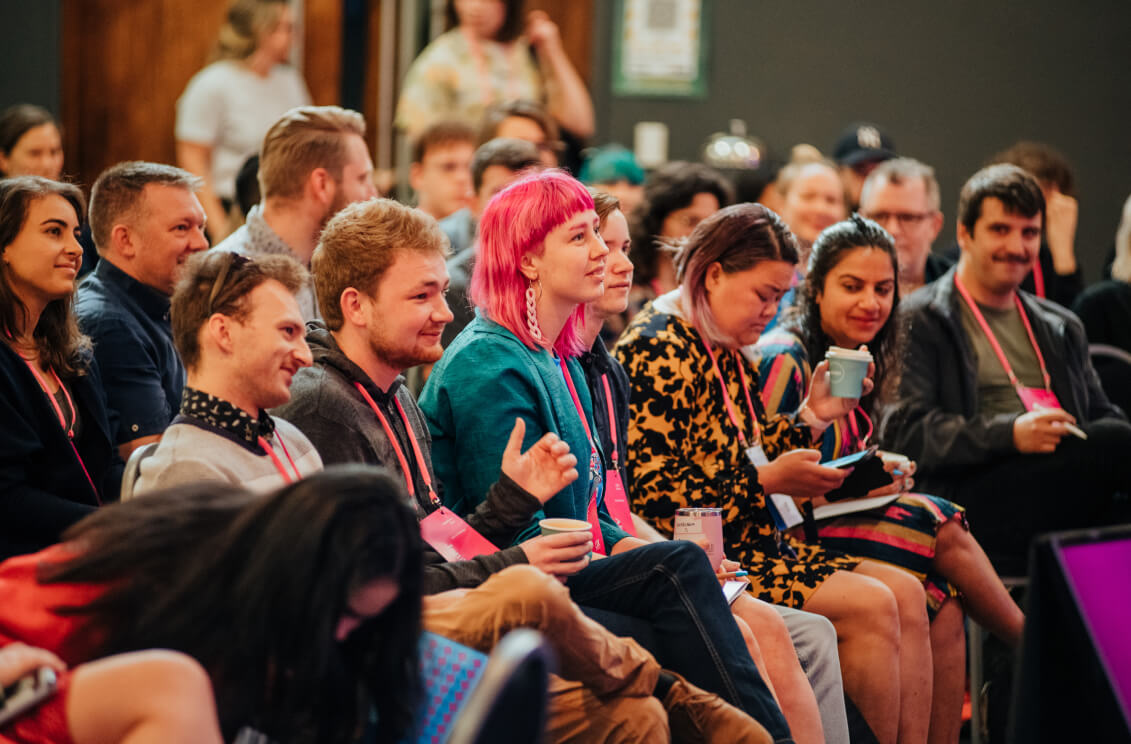 Stay up to date with UX New Zealand

Thanks for joining our community!
Oops! Something went wrong while submitting the form.
 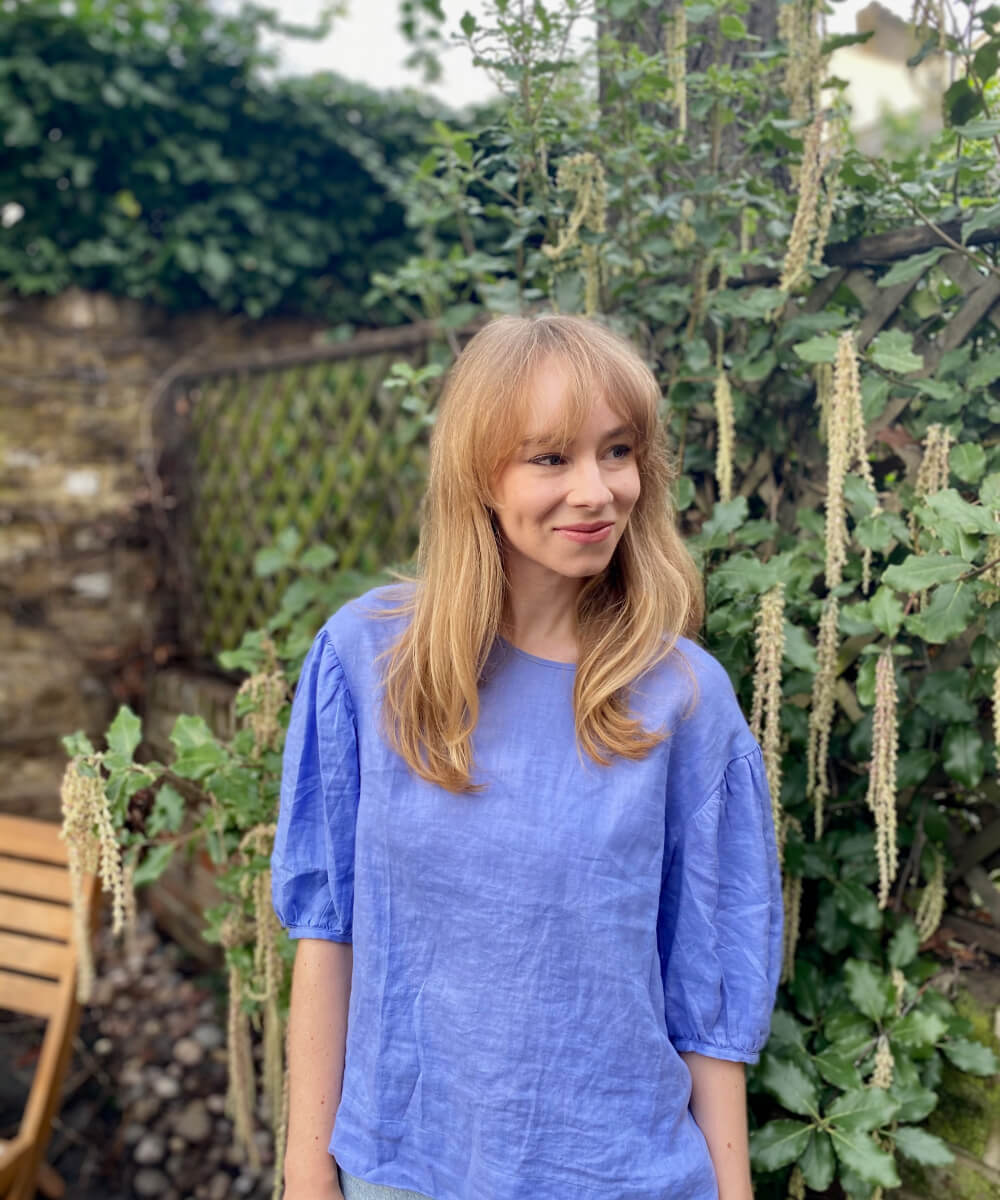 Georgia is a Kiwi service design and digital transformation practitioner at Deloitte Digital London. This means she thinks of ideas to solve problems and then helps to execute those ideas (the good ones) at scale. Georgia has had a winding path to service design. She is a trained lawyer who landed in corporate strategy consulting, before discovering service design for social impact. The majority of her career (both back home in NZ and in the UK) has focused on design to improve outcomes for people – especially vulnerable communities; from investment strategies for under-funded communities to designing advocacy services for young people in state care.

Georgia has spent the last 3 years in London. Whilst they have a lovely Queen and some great pubs here, she still misses the sea, the people and the clean air of home. She can confirm she has converted several British nationals to the joys of Wattie’s tomato sauce on a meat pie.

In 2020, the COVID-19 pandemic changed the world. Across the globe, each country responded in different and unprecedented ways, and with over 6 million cases and c. 130,000 deaths in a population of over 66 million, the United Kingdom was forced to deliver a range of new initiatives as part of its response to the global crisis. One of these was a “moonshot plan” for mass COVID-19 testing. Announced in September 2020 by the UK Prime Minister, the objective of this plan was to increase the UK’s testing capacity from thousands of tests each day to millions a day. Carol, Georgia, and Matt played a major role in designing the UK’s mass rapid testing service as part of the NHS Test and Trace programme, which was rolled out at scale to the UK’s four nations in 2-3 months.

In their talk, Carol, Georgia, and Matt will share their experiences and lessons of being part of one of the UK’s most significant public sector programmes since World War II – from how they embedded a human-centred design approach, with a mix of the Kiwi number 8 wire mentality, into the design and pilot of a core service of the UK’s pandemic response in weeks, and to how they subsequently delivered and scaled the service across the UK.

Learn about some of the techniques they employed as they share examples and anecdotes from their experiences of the frontline to highlight some of the successes and challenges, they encountered through their delivery of the UK’s mass rapid testing service, the first of its kind in the world. 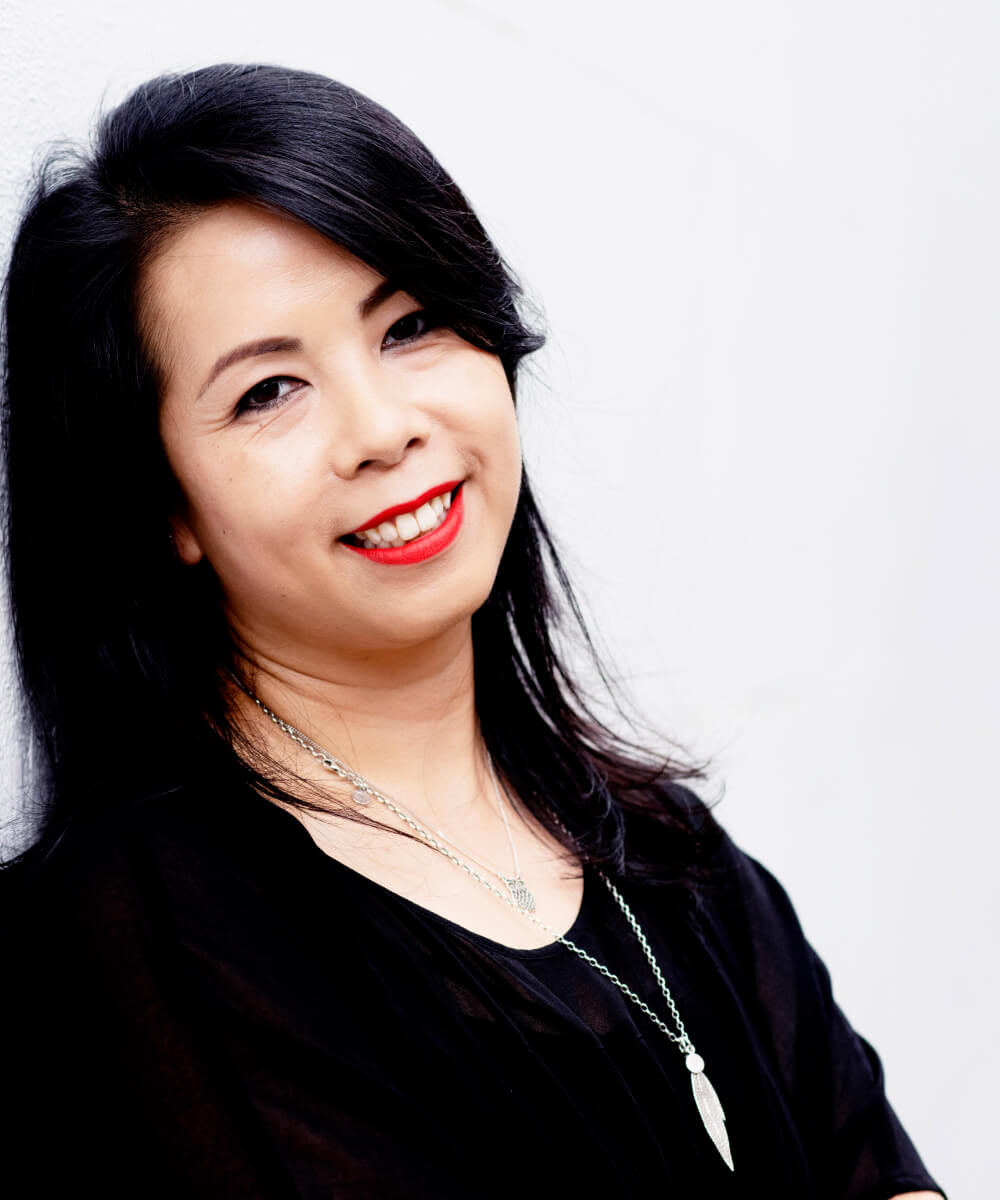 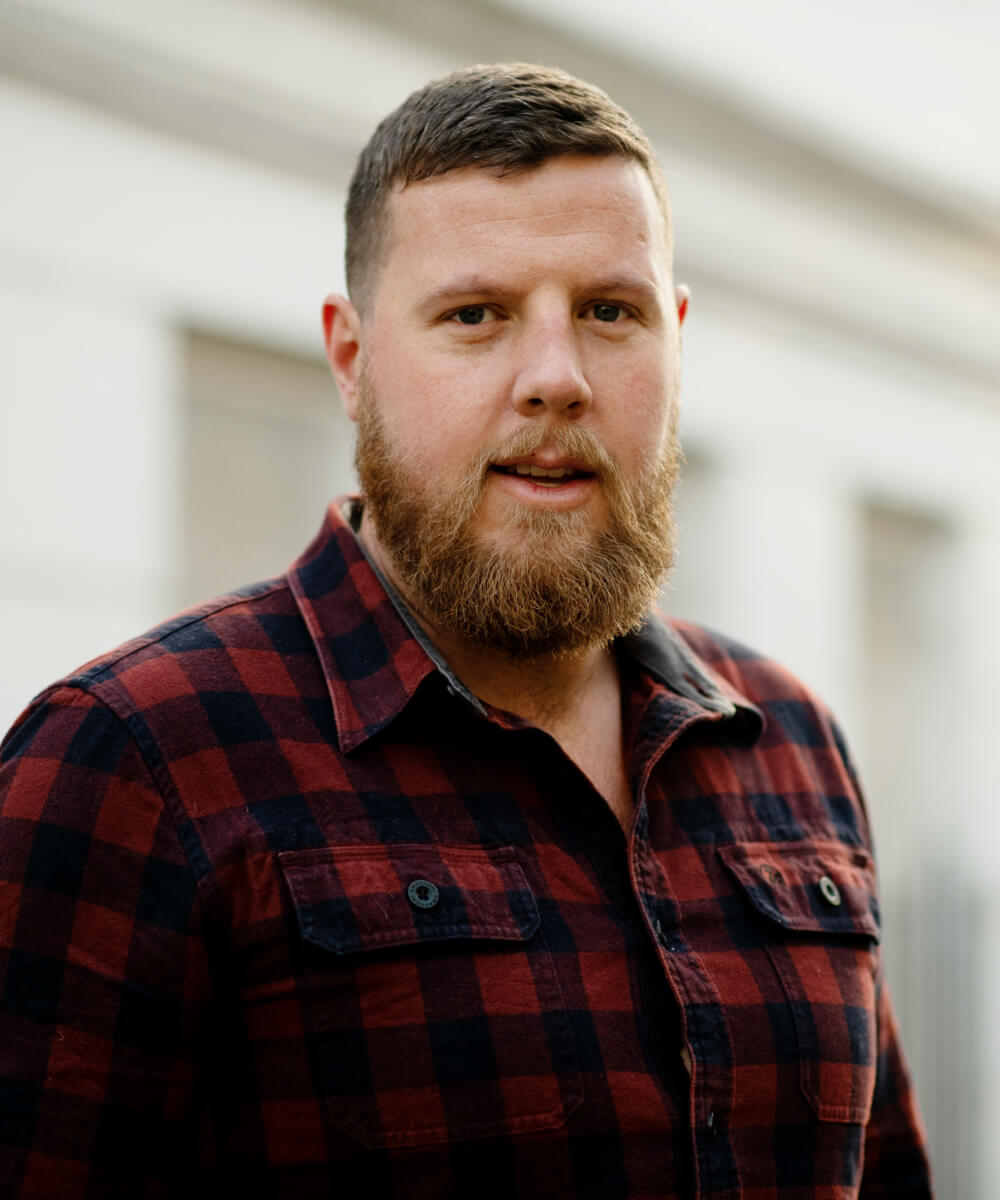